in 2018
・Canon seeks fully automated facility - ECONOMICS
http://asia.nikkei.com/Business/Companies/Canon-seeks-to-fully-automate-camera-factories-in-Japan
・One-chip computer with the ability to exceed the human brain will be born. [1]
2030  Computer with a comparable human intelligence will emerge. [2]
2040  One-chip computer will have a capacity of 100 000 times the human brain. [1]
2045  Artificial intelligence is beyond the human in terms of knowledge and intelligence. Mankind technological progress prediction of the past no longer apply.
（＝Technological singularity（2005年 Ray Kurzweil (1948- )）［3］
2045〜2100  Fusion power plant construction [4]
100 years later   Mankind manages the total energy of the earth and colonizes in the vicinity of the planet. [5]

Trillions of years away The universe will continue to expand forever, would fully cold. [11] 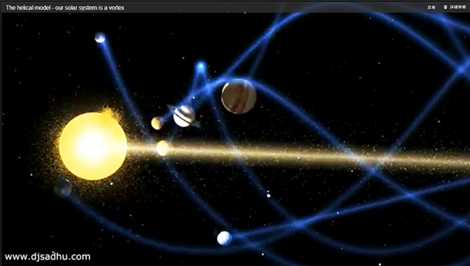