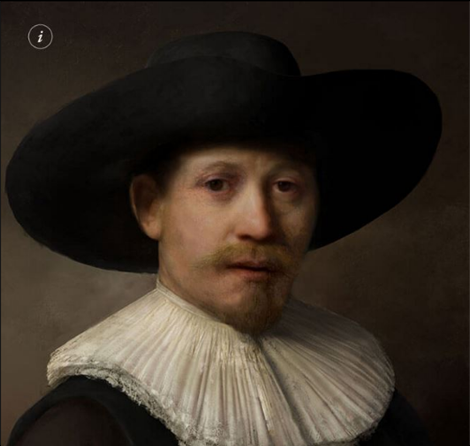 【Refernces】
1.The guardian”AlphaGo: beating humans is one thing but to really succeed AI must work with them”
http://www.theguardian.com/technology/2016/mar/15/alphago-ai-artificial-intelligence-beating-humans