１７−１ What is Quantum mechanics？
○Word root：Energy, length, speed, and time, those physical quantities have the smallest unit(quanta) that can not be divided any more.

○About the particles like the size of electron (: 2.8 × 10 ^ -15m), you can see the state (the value of the energy), if you get the wave function by solving the wave equation (Schrodinger equation: partial differential equation 1926) , or if you solve the equation of motion of the Heisenberg (the determinant 1925) .
：By differentiating the wave function, we know the values of energy and momentum.
※The wave equation and the equation of motion of Heisenberg is mathematically equivalent. 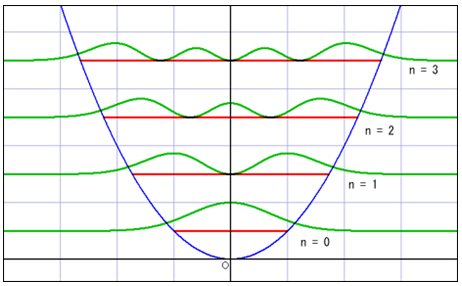 １７−２ Material Wave（de Broglie wave）
○On a submicroscopic level, there is no boundary strict between particles and wave.
→When existence is regarded as a wave motion, in physics, it is called a "place." For example, light is wave motion of an electric field and magnetic field. 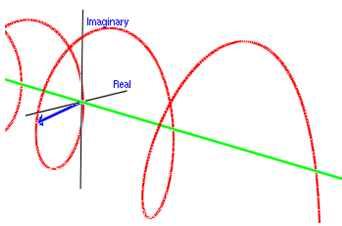