３５−１ Overview
○Consciousness is the state that we can assess the environment, such as around the state and that their situation now, etc.
・Absent-minded consciousness is also in a dog, a cat, etc. 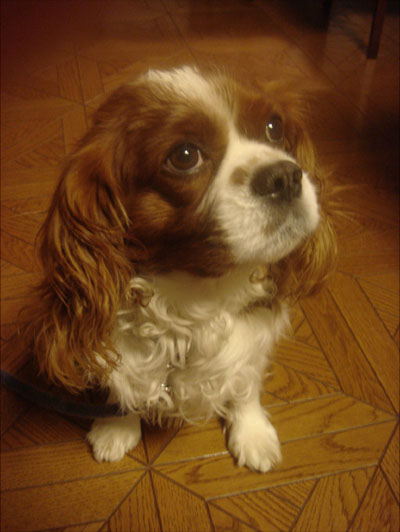 ○ The test to determine the presence of self-consciousness: The mirror test, sometimes called the mark test or the mirror self-recognition test (MSR) [3]
This is accomplished by surreptitiously marking the animal with an odourless dye, and observing whether the animal reacts in a manner consistent with it being aware that the dye is located on its own body.

・Self-consciousness is not developed until 2 years before and after in humans. [2]
• Great apes, (such as chimpanzees and orangutans) a single Asiatic elephant, dolphins and orcas, the Eurasian magpie, rhesus macaques, and some ants, have passed the MSR test. A wide range of species have been reported to fail the test including several monkey species, giant pandas, sea lions, and dogs. [2]

・No self-consciousness is no jealousy. 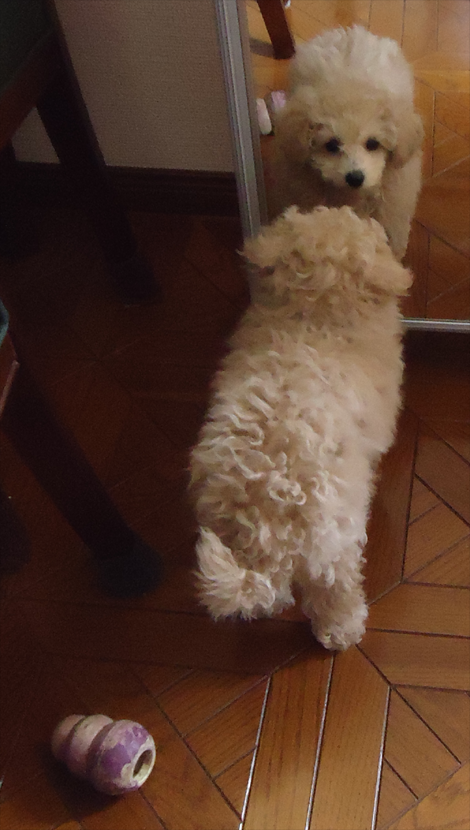 ※Bayesian network：It is a technique for making inferences based on probabilistic efficiently. And it acts similar to intuition, which is one of the functions of the brain. It is a technology that is the key to understanding of information processing principles of the brain.
・It has based on Bayes' theorem, which was discovered in 1763 by British pastor Thomas Bayes (1702 (?) - 1761).

３５−４ Quantum mind
British mathematician, astrophysics and theoretical physicist Roger Penrose (Roger Penrose, 1931-) has presented the hypothesis that there is deep relationship between information processing and quantum mechanics in the brain.
He says, basic and simple unknown attributes that becomes the original of a consciousness has been associated in each elementary particles. When the wave function is contracted in microtubules of neuron, at the same time the unknown attribute combines on, and high level consciousness of the organism occurs.

※Penrose believed that microtubules are involved in neurotransmission, but microtubule is a kind of cytoskeleton.
Neurotransmission due to propagation of changes in membrane potential of neurons (action potential) and it takes place via chemicals between neurons..
※ Hawking says, "Even if I admit his OR(Objective-Reduction：hypothesis theory about the development and reduction of the wave function), (because it is too fine things)it is hard to believe that the mechanism and system of the brain is affected by OR in nature. ".

３５−５ Quantum computer [5][6][7]
As the phenomena of the elementary particles, they have two states (0 and 1 : bit) at the same time (the state of superposition and entanglement).
By controlling this property, it is possible to represent the number of conditions with fewer bits. This allows a calculation that was one by one processing until now, at the same time (in parallel) can be processed.This parallel processing, it is can be solved in a few tens of seconds in calculation which can not be solved even if it takes thousands of years in the current super computer.
2011 (128) D-Wave Systems, Inc. (Canada) was successful in the construction of a quantum computer "D-Wave".

☆ If consciousness is due to the attributes of the particles, with the advancement of quantum computers, AI also might have a sense! = Meeting with non-life intelligence!