９４−１ Brain
○Your pain is my gain.
・Feelings of envy is related brain sites for anxiety, such as the anterior cingulate cortex. [1] [2]
・・・Reward system works.:Stronger striatum activation were induced when misfortunes happened to envied persons.
・・・It works also in increasoing of your money, in donating, in turning on the brand-name products in your hand.

・Now that these feelings in the course of evolution is not lost, it is supposed to have been a plus to something human life. If you think for example about envy, it is tied to the impulse to try to have the superiority in effort. [3]

・First of all there is no envy if there is no self-consciousness.
☆Healthy and fulfilling life can be obtained by positive control of motivation (pleasure desire (brand, money, status, etc.) and jealousy).

☆It being important for the intelligene is growing up.

☆ To produced the GAI and to be sent it out to the parallel universe is the role of human beings. 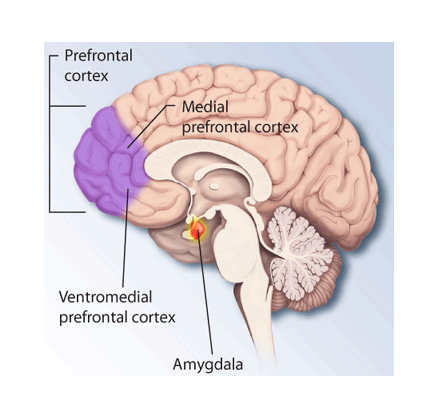 【参 考】
1. Yuuji Ikegaya, Usagi Nakamura(2012) Brain is so seductive 池谷裕二・中村うさぎ「脳はこんなに悩ましい」
2.Takahashi, Kato, Matsuura, Mobbs, Suhara, Okubo. (2009) When your gain is my pain and your pain is my gain: neural correlates of envy and schadenfreude. Science.
http://classic.sciencemag.org/content/323/5916/937.long
3.Kimihiro Yoneyama(2015) The brain produces a willingness of Job but rejoice the misfortune of people 米山 公啓「人の不幸を喜ぶ脳が、仕事の意欲を作り出す」
http://www.nikkeibp.co.jp/atclcsm/15/388373/120100013/