The first incompleteness theorem
No consistent system of axioms whose theorems can be listed by an effective procedure (i.e., an algorithm) is capable of proving all truths about the arithmetic of the statements.
For any such theorem, there will always be statements that are true, but that are unprovable within the theorem.
The second incompleteness theorem
An extension of the first, shows that the system cannot demonstrate its own consistency.

☆If there is a proposition which cannot confirm that verification is impossible and it is unverifiable, it can say, "Search is eternal."
・・・Although nothing may remain even if it continues search throughout life・・・

☆If you can not prove everything with one theory, you can use with multiple theories.

【Mathematical history】
About 7000 years ago  Number was born. (Mankind began to group living.)
16th century Imaginary number is accepted.
・・・"Forgetting the mental anguish received with imaginary number, and merely introducing this." Gerolamo Cardano（Italy 1501〜1576）
17th century  Minus is accepted in Europe.
・・・Descartes draws a number line.   René Descartes（France 1596〜1650）
The first half of the 19th century  An imaginary number is denoted by an axis of coordinates.：complex plane  Carolus Fridericus Gauss（Germany 1777〜1855）
1935  Gödel's Incompleteness Theorem
・・・Then, Turing(Aan Mathison Turing, UK 1912-1954) proved that there is no unific method of confirming beforehand whether a certain proposition is a proposition which cannot judge truth. 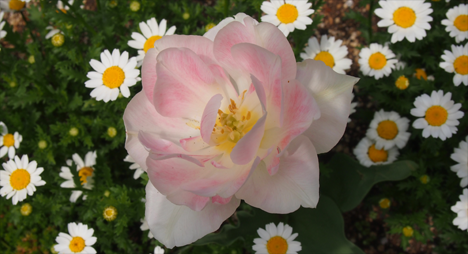