☆The important thing for the intelligence is to spread its own idea.

☆Most important, have the courage to spread your ideas to the world.

○"Be who you are"・・・"Explore yourself more and more to become your own ultimately, and you express it, its expression becomes the word of God.” - Tadanori Yokoo
(Randy Taguchi, " Island of Light Rain, Yakushima" p.195)

５１−２ Customer of Your Life
○If you have not lived your life, Who will become yourself？

○Your time is limited, so don’t waste it living someone else’s life.
Don’t be trapped by dogma – which is living with the results of other people’s thinking.
Don’t let the noise of others’ opinions drown out your own inner voice.
And most important, have the courage to follow your heart and intuition.  −Steve Jobs（1955-2011）

○It is your heart to determine your happiness. 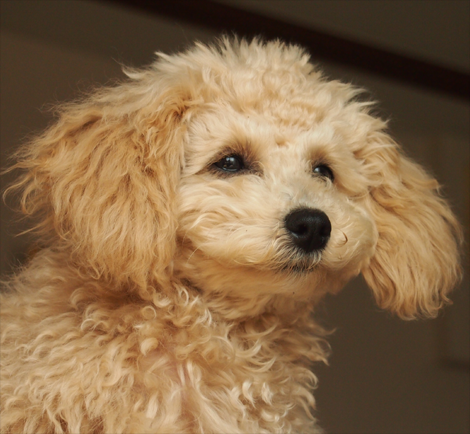 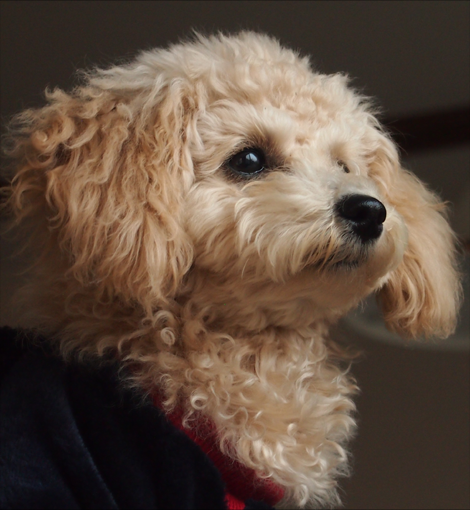