６６−１ ITER( International Thermonuclear Experimental Reactor) [1]
・The goal is to build a fusion power plant in 2040-2050.
・The ITER experimental design has been changed to 2020, one year later than originally planned, under the influence of in eastern earthquake. Aim to start full-scale operation in 2027 as planned. The total project cost is 2 trillion yen.
・In addition, experimental reactor completion of the 2020 has become difficult.

６６−３ Proton-proton chain reaction ［4］
○The proton–proton chain reaction is one of the two (known) sets of fusion reactions by which stars convert hydrogen to helium. It dominates in stars the size of the Sun or smaller.
○Plasma(atomic nuclei and electrons become apart) is confined by gravity. 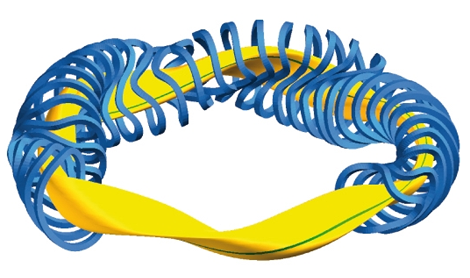 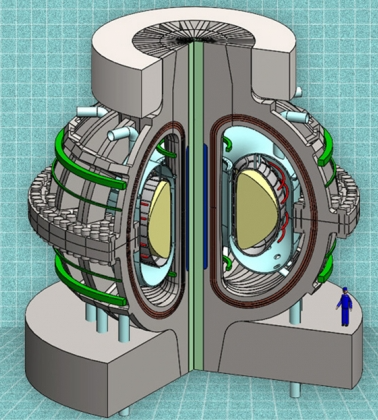