○Space business ：satellite service, satellite manufacturing etc. [1]
・Market size (sales amount): 335billions $ (2015 △ 4%)
・While the market center is US (about 40%), markets outside US increase.
・Government demand is ceasing
・・・In 2006 NASA entrusted the transportation of goods and persons to the ISS to the private sector such as SpaceX.

○September 2011, NASA announced a new rocket development program as a replacement for retiring the space shuttle. [2]
・Development costs of the large projects is $ 10 billion.
• The new rocket will be completed in 2017, conduct a manned exploration of asteroid
in 2025, and in the 2030s is a goal of carry the human race to Mars.

○2017 Change of space development plan by the new administration of the United States.

○Space development by the private sector [1]
1. Migration to Mars
・Mars One：Mars One aims to create a permanent human colony on Mars in 2027. [3] 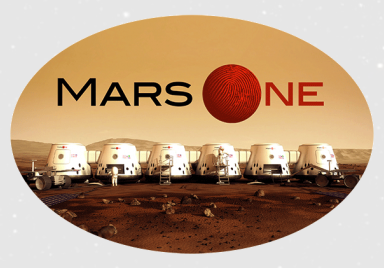 ・SpaceX [5]：The SpaceX CEO has unveiled a vision for the colonization of Mars that he says will involve hundreds of reusable craft, each carrying somewhere between 100 and 250 colonists or so and also producing fuel from available resources on Mars for the return trips. [6]

2.Mining
・Planetary Resources(2010 - )：It is aiming for the immediate objective of collecting water on asteroids and their vicinity. [7]
・Deep Space Industries：. DSI is expecting to make in-space materials, extracted from asteroids, commercially available in the early 2020s, include space-based refueling, power, asteroid processing, and manufacturing. [8]

☆I think that challenges in space exploration would be to build a system that can be recovered some development costs by space factory or mining, rather than manned and unmanned.