【Future of the Universe】
○About the future of the universe, three main scenarios considered. ［2］

Scenario 3: The acceleration of the universe may happen so quickly that galaxies, stars, and eventually atoms will be torn apart, in the so-called Big Rip.［3］・・・10＾18〜10＾25 years after
＜If the universe is analogous to a saddle-shape and infinite, and dark energy increases.＞
ｋ＜０、Ω＜１
πis large on large scales, parallel lines diverge, and the interior angles of a triangle add up to less than 180 degrees.

○ However, expansion of the universe has gently accelerated from six billion years ago(doubled over a period of several billion years: the second of inflation) . [1]
・Accelerated expansion is believed to be due to dark energy.

○Dark energy[5]・・・We know only nature of it, that is accelerating the expansion of the universe.
・Dark energy is the unknown energy to accelerate the expansion of the universe. It has similar properties as the cosmological term that introduced by Einstein to keep the static state of the universe without collapse by gravity.
・Its identity might be the energy of a mere vacuum as well as the cosmological term, or some potential energy (of the scalar field) that does not substantially change even in 10 billion years of time scale.
Others, it can be considered such scenarios that gravity theory which defines the cosmic expansion deviates from general relativity, or remnants of the high-dimensional cosmological such as membrane models have created an effective dark energy. 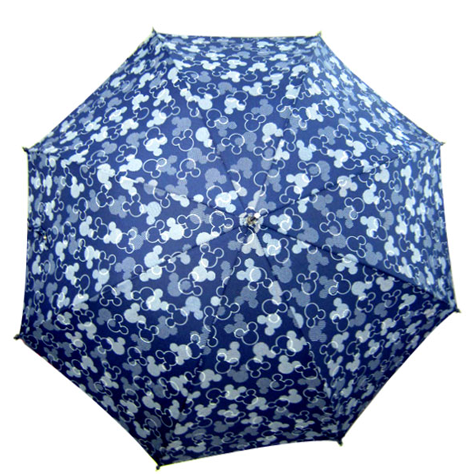