【Studio Gooda！】Get younger with Carbonated Water? #AntiAging #CarbonatedWater
【Project☆７】
I believe that there is a slight resilience in the brain, I aim to overcome cerebral infarction in 7 days.
First from carbonated water, with "Gooda! Formula rejuvenation check method".
https://youtu.be/iEnBiw-lWBg

４４−１ What is Creating？
・Creating is the point of intelligence.
・Only neither creation of art nor research of learning is creation.
・People are performing creativity, in order to survive, or also when living ordinarily.
・On Earth, each person is alive with creating something.
・Looking at the Earth from the universe, it's the sea of creativity！

○It is better to create than to learn! Creating is the essence of life.−Julius Caesar(B.C.100- B.C.44）

○There is one important ability to be required in common in any field. It's imagination. -Niccolò Machiavelli (1469-1527)

○Imagination is similar to the muscle. It has a property of degradation if it is not use.

１） Motivation
○The meaning in which the intelligence exists is to create the meaning.−Studio Gooda！
☆Most important, have the courage to spread your ideas to the world.
☆Think positive, do it positive, be positive！ 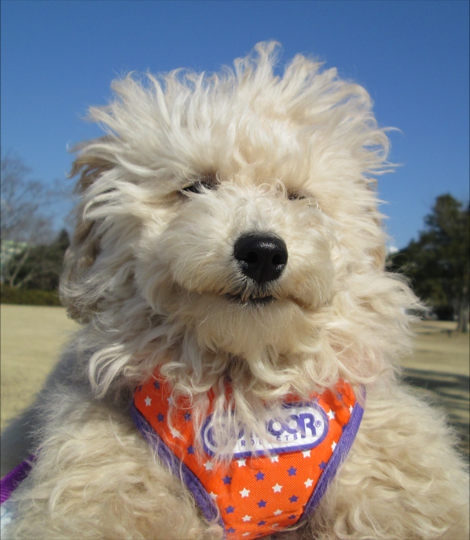 ○Most important, have the courage to follow your heart and intuition. They somehow already know what you truly want to become. Everything else is secondary.−Steve Jobs（1955-2011）
☆Be who you are. Explore yourself more and more to become your own ultimately, and you express it, the expression becomes word of God.
☆There is no need to lament that without talent, it must be afraid without enthusiasm.
☆Be immersed to forget about the fact that you are alive！
☆Even slowly unless stop, it proceeds fine！
○Go fishing for the happiness of the day. Make a fortune for the happiness of one year. Help the people for the happiness of life. −The extract from a Chinese proverb
☆It's no problem if you stumbled in your life.

２）Think Simple
○In simplicity and minimal
○It’s best to do one thing really, really well. −Google
☆Life begins always.
○50% correct is sufficiently.
○If you want to live your life in a creative way, as an artist, you have to not look back too much. You have to be willing to take whatever you’ve done and whoever you were and throw them away. −Steve Jobs（1955-2011）
○If you notice that riding on a dead horse, get down immediately. - Native American (meaning) If you realize it is useless, stop it shortly.
○Running away is a shame, but useful. – Hungarian proverb (meaning) Choose your battles.

☆Flawless measures not exist in this world.
☆How come you spent so long thinking time？Life would end！

３）Define concept＋Think Different
☆Valuable work is to break the stereotype of the world.
○Knead the design and vision.
○If today were the last day of my life, would I want to do what I am about to do today? −Steve Jobs（1955-2011）
○Even if I knew that tomorrow the world would go to pieces, I would still plant my apple tree.−Martin Luther（1483-1546）

４）Appropriate constraints
○Your time is limited, so don’t waste it living someone else’s life.
Don’t be trapped by dogma – which is living with the results of other people’s thinking.
Don’t let the noise of others’ opinions drown out your own inner voice.
And most important, have the courage to follow your heart and intuition. −Steve Jobs（1955-2011）
☆Don't sweat it. Not to be idle. Take care of business.

【References】
1. Hiroshi Mtsui「僕がアップルで学んだこと」Technique that I learned in Apple inc.