○Neuralink(CEO Elon Musk) has also been registered in California as a medical research entity because Neuralink’s initial focus will be on using deep brain stimulation controlled by an implant to help with the symptoms of chronic conditions, from Parkinson’s, epilepsy to depression. [1]
○At earlier 2017, Musk spoke about the need for humans to become cyborgs if we are to survive the rise of artificial intelligence. [1] [2] 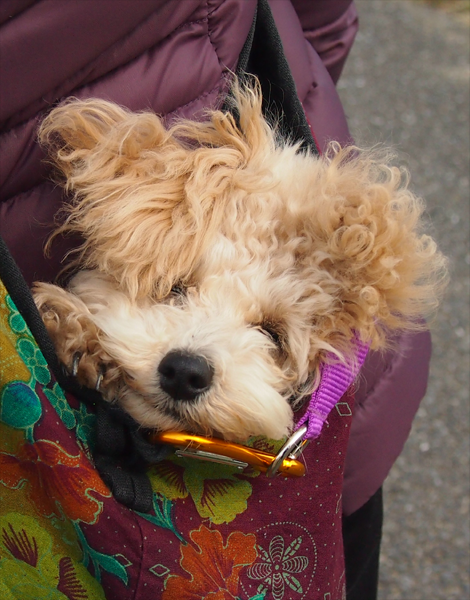