８０−１ Travel to black hole
○September 2011 Supermassive black holes •at about 54.4 million light-years away in the direction of Virgo announced.
○In the case of a star whose mass is more than about 30 times the sun, it becomes a black hole.
※If we confine the mass of the earth to 1 cm, we can create a black hole 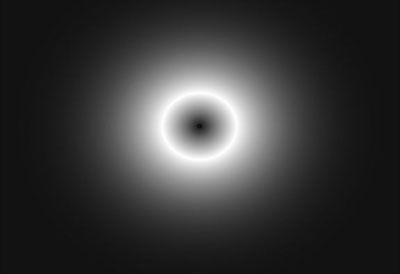 ８０−２ Evaporation of Black hole：Hawking Radiation
1974 Stephen William Hawking
・One of the characteristics of the quantum theory is that there is no empty space thing.
・This may look empty at first glance, in a micro scale pair production of virtual particles of negative energy and positive energy always has been done.(Quantum fluctuation)

○In general relativity (classical theory), even though light can not escape from the black holes, this evaporation is caused by the quantum effect.

○However, the time to partition evaporation is 10^145 years, that is orders of magnitude longer than the age of the universe about 10^10 years. On the other hand, the mass of the black hole formed by the accelerator is considered to be around 10 ^ -27 [kg], and the evaporation time is 10 ^ -97 [sec].

○There is a theory that through the mechanism of Hawking radiation, it is possible to recover the energy of the black hole. [3] [4] [5]