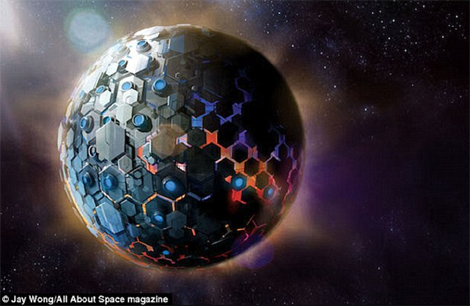 ※Image of a Dyson sphere[8]

40,000 years later Humanity will arrive at the starship (Alpha Centauri)
10 million years later Reaching of a starship to the other star. [2]

Trillions of years away At the moment we can not see the future of the universe. [14] 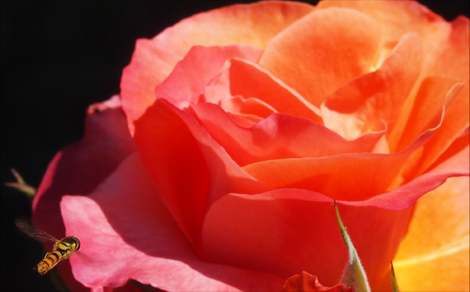